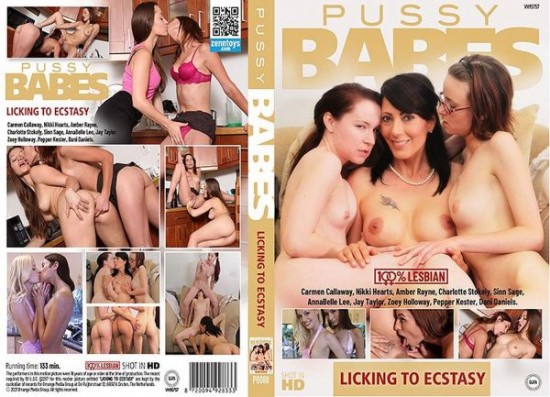 Production Year: 2021
Starring: Dani Daniels , Charlotte Stokely , Zoey Holloway , Sinn Sage , Amber Rayne , Jay Taylor , Nikki Hearts , Carmen Callaway , Pepper Kester , Annabelle Lee
Categories: All Girl / Lesbian, Big Boobs, Blondes, Brunettes, Fingering, Shaved, Small Tits, Strap-Ons, Threesomes, Tribbing
Description
These sweet young things might look theyre your average girls, who dream of being rescued by handsome princes, but it wont take you very long to realise that cocks pretty much the last thing on their minds. In fact, the only thing that ever really gives them the satisfaction that they quietly crave is the thought of hot, hungry pussy; and what follows is over two hours of hardcore, hole-stretching, clit-licking action that will have anyone who loves lesbian action tugging on their dicks in avid appreciation. And with ten of the biggest pussy-sluts on display, all of whom are as eager as anyone to lick and finger their way to ecstasy, youll be pumping out load after pent-up load long before the final credits have rolled! 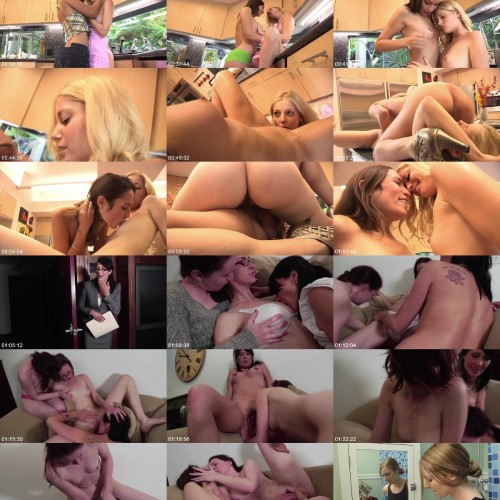