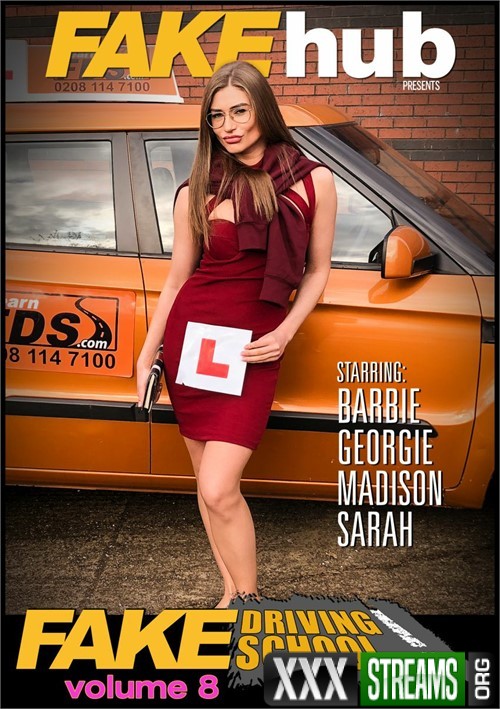 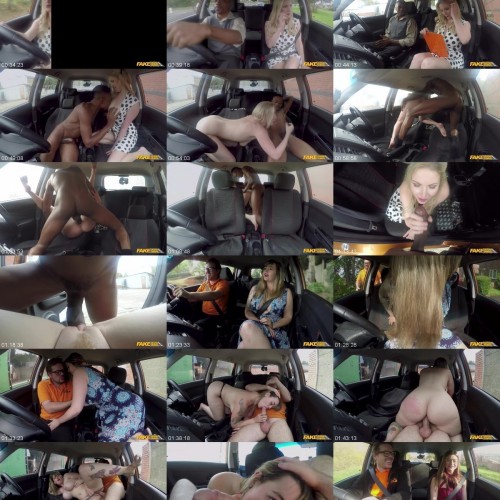 It had been sometime since I had seen Mr. Longwood, and due to our history, I was a little nervous to see him. It was the day of his driving test, but when he told me he had a girlfriend, that was all that I could think about. Longwood did well enough on his exam, and though I wasn’t pleased he was dating someone else, I had no choice but to pass him. After the test, Longwood told me he didn’t think it would work out with his girlfriend, so I asked him if he wanted to have a go in the Mean Orange Machine. I missed his big, black cock, so I sucked his dick, then he ate my pussy, tongued my tits, and made me cum hard! Finally, fucking me from outside the car, Longwood came on my pussy and creampied me!