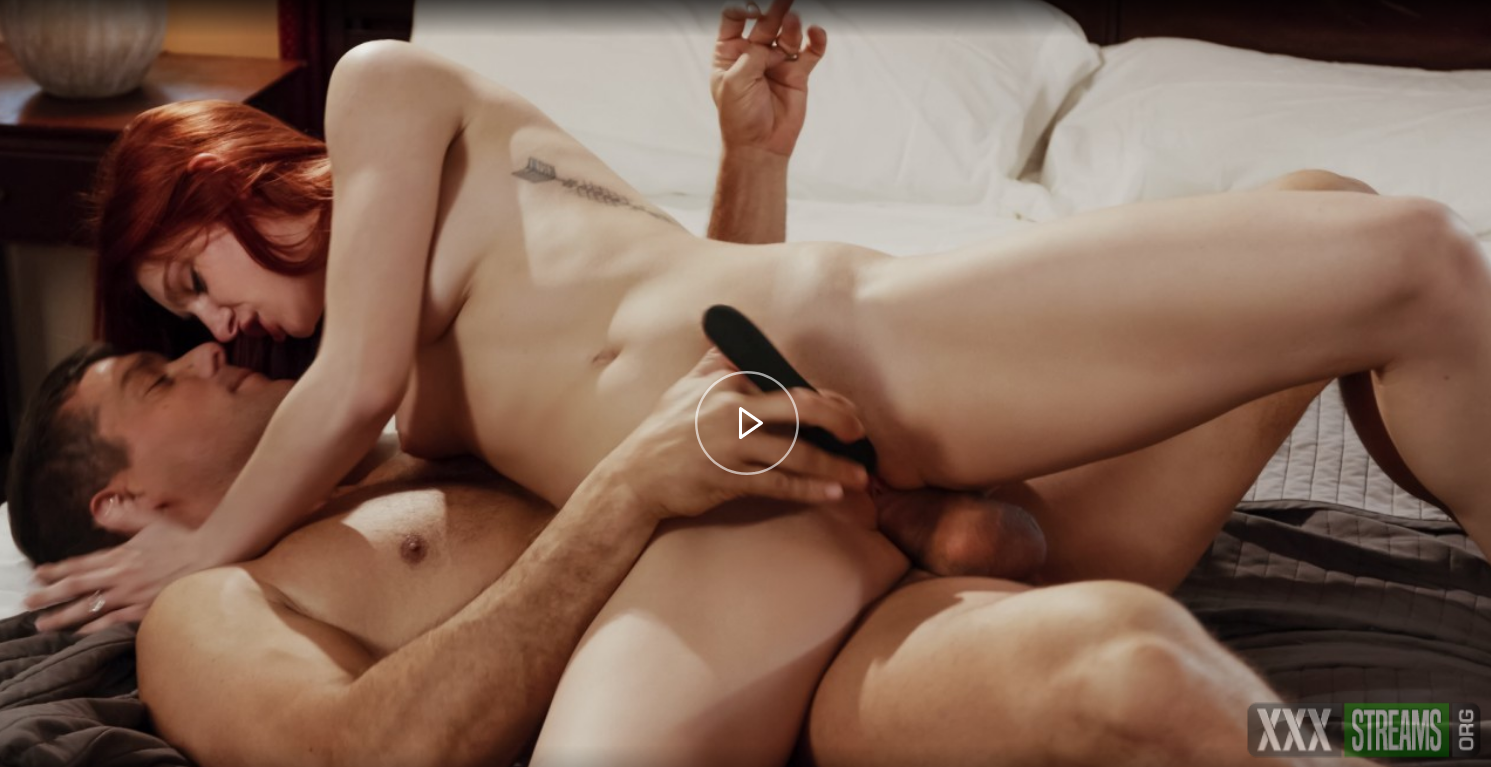 Description: Ramon’s intensive training in the boxing ring has always turned his wife on – but his new sports ritual is getting in the way of her needs, big time. He’s been abstaining from sex two months before a fight, and Lacy has had enough of it. Who knows if it’s even making a difference? She is pining for his intimacy, and tries to seduce him on his way out by getting her Bellesa vibrator to rumble over her clit. In a tug and pull, she convinces him to go down on her- but the taste of her convinces him of so much more. 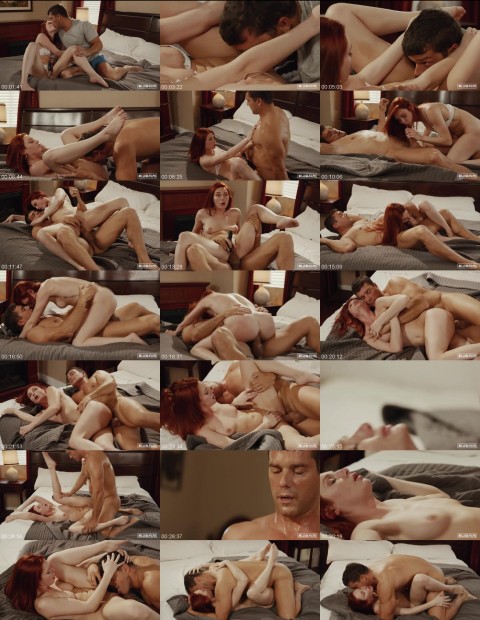