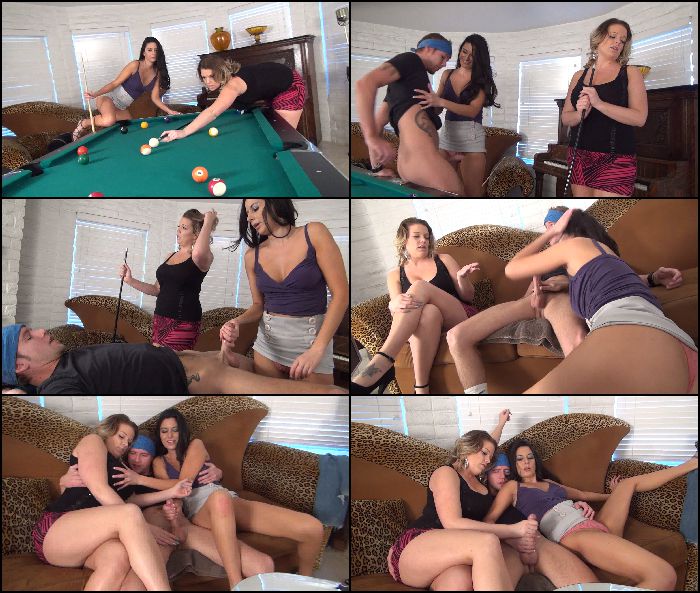 MOM & BRIANNA HOLD LITTLE BROTHER DOWN…. WHILE HIS BIG SISTER ALEXIS MILKS HIM!! LITTLE BROTHER HAS NOT DONE HIS CHORES…HE MUST BE PUNISHED MOM WANTS HIS SISTERS TO GIVE HIM A HUMILIATING MILKING. “WHO’S TURN IS IT TO MILK YOUR BROTHER??!!” SHE ASKS HER DAUGHTERS. BRIANNA DID IT LAST TIME…SO ALEXIS PUNISHES LITTLE BROTHER!! Brianna & Alexis have cleaned the house…and put Dinner in the Oven, prior to their Mother returning home from work. They are Good Girls. Their brother, AJ, however….is a different story. The Girls notify their Mom that AJ hasn’t done the dishes. Mom is furious at Her son!!! After scolding him in front of his Sisters….Mom decides that AJ must be Punished. “Who’s turn is it to Milk him??!!” She asks Her two daughters. “I did it last time” Brianna answers. So….with Brianna pinning down his arms….while Mom pins down his legs….it’s Alexis’ turn to Milk Her Little Brother!!! Brianna taunts him during his Milking, by sticking out Her tongue at him….and laughing at him. Alexis Milks her Little Brother to completion…until he is made to ejaculate all over himself…and all over his shirt. Mom tells Little Brother to clean his shirt….and then….”DO THE FUCKING DISHES!!!”
0:15:17 | 1920×1080 | wmv | 910Mb 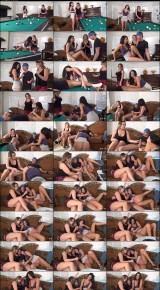