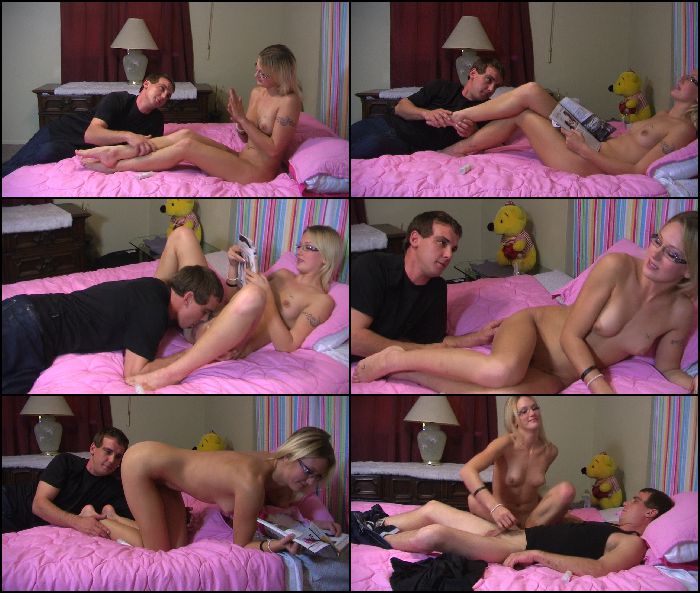 JC’S BOYFRIEND WANTS SEX FOR HIS BIRTHDAY…. AFTER LAUGHING AT HIS REQUEST…… JC MAKES HIM LICK HER FEET….HER CUNT….AND HER ASSHOLE. THEN JC SMOTHERS HIS MOUTH AND CUASES HIM TO MAKE A QUICK & QUIET EJACULATION!!! JC’s boyfriend is home from a hard day’s work. It’s his Birthday!!!! Wooohoooo!!! All his co-workers threw him a Party. He asks his Precious, Brat Girlfriend JC if they can have sex…since it’s his Birthday and all. JC laughs at him. She tells him, that since it is his “Special Day”…She will let him kiss Her Pretty Feet. He Licks and Sucks Her Feet. When he tries to make JC feel guilty about it being his Birthday….She decides She’ll give him a “Present”…”You can lick My Cunt” She tells him. JC reads a magazine while She gives him the gift of Licking Her Cunt. When he wants more…..JC offers him a very special gift….She bends over….presents Her Ass….and tells him he can lick Her Asshole…..”There you go lick it…..HOT GIRL Asshole” She says. When he complains that licking Her Sweet Asshole is giving him a Painful erection….JC tells him that She will Beat him Off….but ONLY if he is quiet. JC then proceeds to Smother his mouth….and with Her Brat Cunt well licked….Her Brat Asshole cleaned….and Her Beautiful Brat Tits Bouncing up and down….JC causes him to make a quick ejaculation
0:08:27 | 1280×720 | wmv | 375Mb 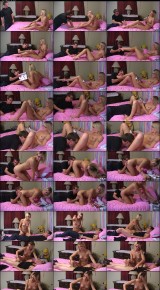