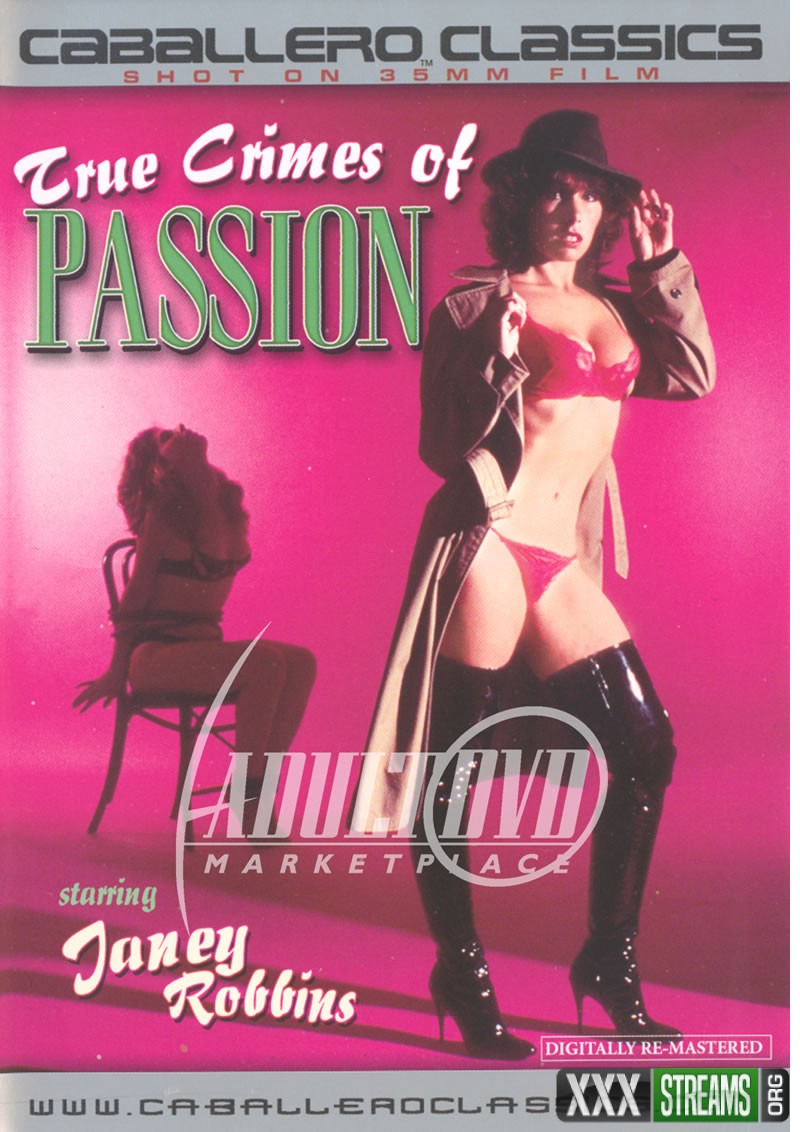 Janey Robbins is known as one of the most sexually aggressive and decadently desirable women to hit the porn scene in the 80s. Here she stars as detective B.J. Fondel, who tries to solve a tantalizing trio of sex-related crimes. The first case involves a woman, married to a preacher but living a second life as a dominitrix with her own personal sex slave. In her next case Janey’s searching for a transsexual killer who turns out to be her best friend’s new maid. In her final foray, Janey gets so worked up that she needs to be serviced by both of the guys she’s trying to track down! In the end, Janey uses her voluptuous figure to round up all the carnal criminals in this amorous adventure tale. 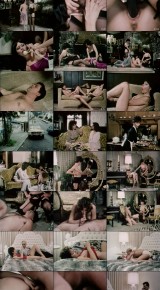