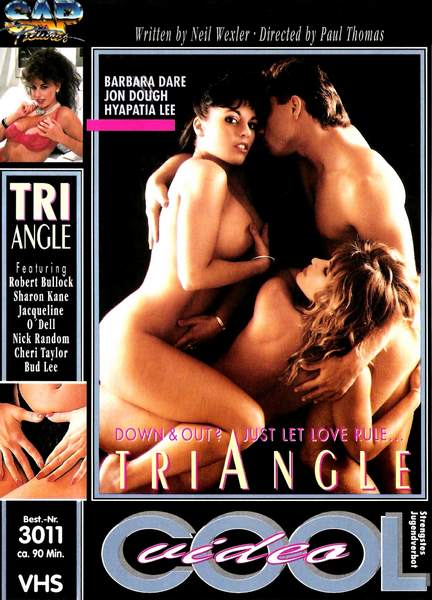 Down & Out? Just let love rule…
Jon and Hyapatia are supposed to be getting married, but are both getting cold feet. Him, because he feels pressure and not sure marriage is what he wants. Her, because she may be more in love with Jon’s brother Robert. In the middle of it all, Barbara Dare is Hyapatia’s lesbian best friend, who’s in love with her. It’s pretty much your typical Paul Thomas Vivid feature of the late 80’s and early 90’s where the acting and story actually hit the mark a little better than a lot of the other ones he made in that era. 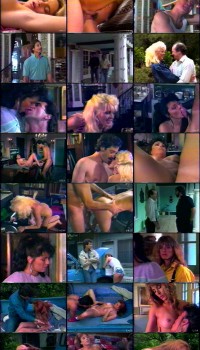