The Family That Lays Together Forbidden attractions become illicit affairs for The Family that Lays Together. Resistance gives way to temptation when a man is left at home with a sexually manipulative stepdaughter who is determined to seduce him. Hidden passions ignite when a young woman with a skill for deep throating takes on her well-endowed stepbrother. After his mother falls ill, a woman`s obsession with becoming her stepfather`s wife gives way to a twisted, illicit arrangement. When a young man discovers a collection of incestuous stories on his stepmother`s computer, their volatile relationship quickly turns into a steamy affair. The Family That Lays Together — Sometimes it`s best to keep things between family. 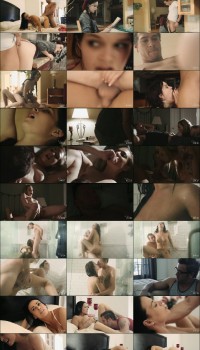 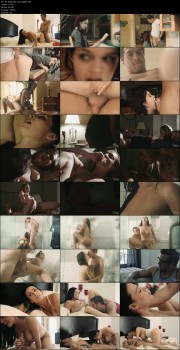