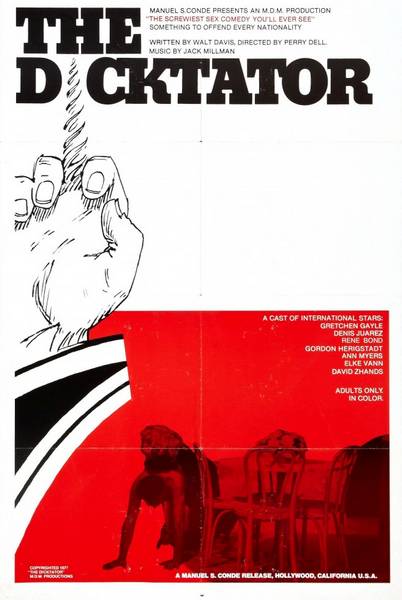 In order to combat over-population, a serum is made to make men sterile for a few years, it works more potently than expected causing the population of guys to remain impotent for life. Now the government must find those precious few of the male species that still have some swimmers in their spunk in this early 70’s skin flick. Jokes are made pertaining to the scandals of the time which cause to date this film a tad. But for the most part movie was… OK I’m not going to call it good as that’s not the right word. The movie is not that awful. Beware it’s chock full of negative stereotypes. A PC film, this one definitely is not. 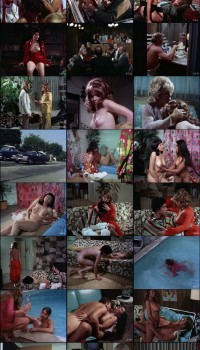