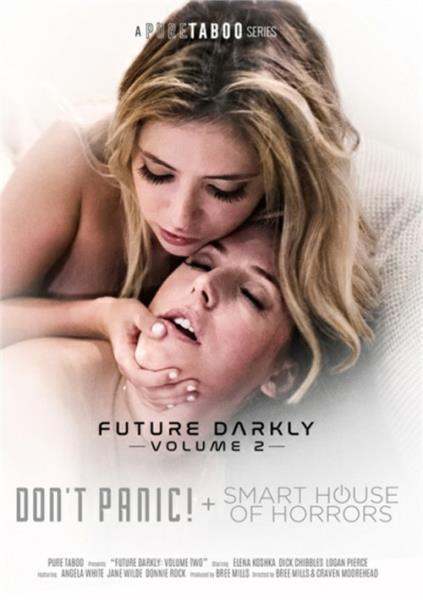 Future Darkly Vol. 2: Don’t Panic! + Smart House Of Horrors. It’s the end of the world as we know it and Katlyn (Elena Koshka) and Jacob (Logan Pierce) are struggling to find provisions. With growling stomachs they decide to search out an abandoned house they saw earlier on their voyage. Much to their dismay the house isn’t as abandoned but inhabited by an older man. A man (Dick Chibbles) negotiates a deal between himself and Elena. She and her partner can walk away with enough food to satiate them for weeks but for a price. 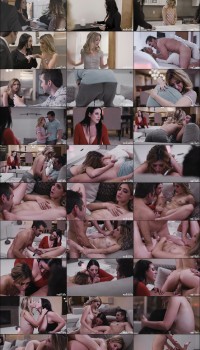 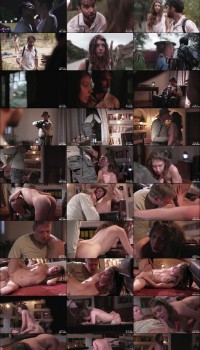