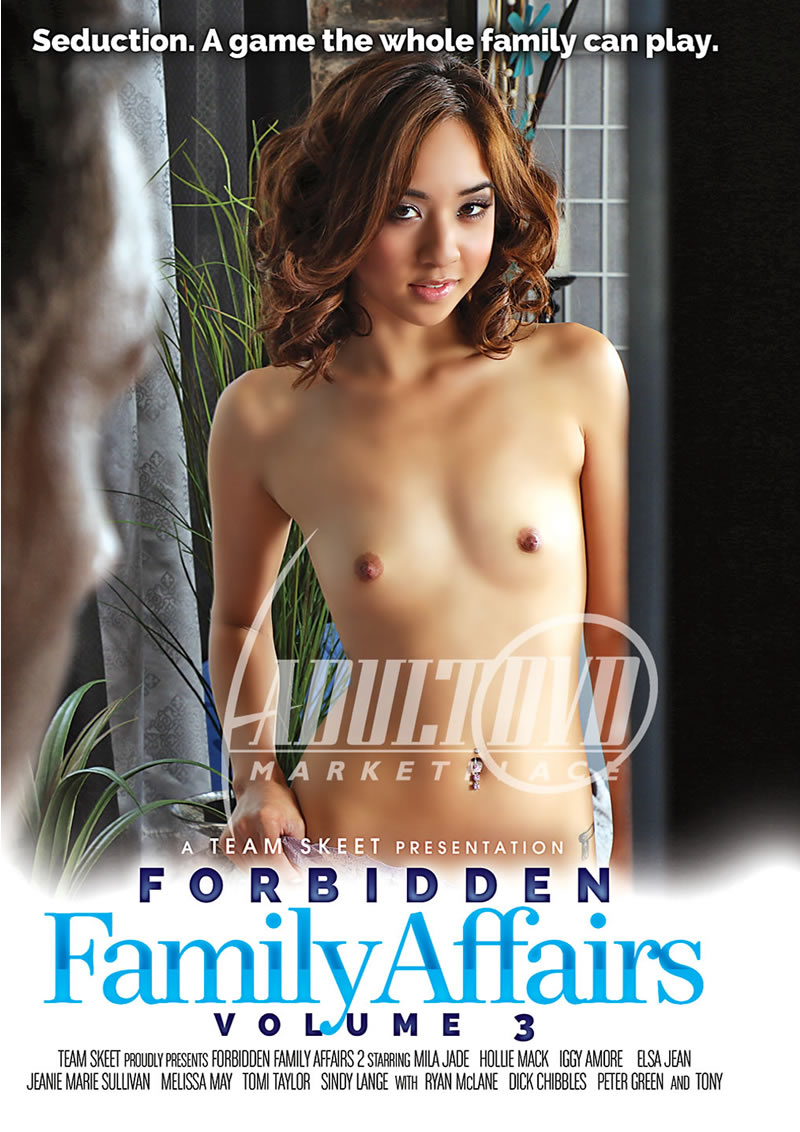 Seduction. A Game The Whole Family Can Play. Hollie Mack, Elsa Jean and Jeanie Marie Sullivan Elsa, Hollie and their mom were getting into their PJs while stepdad got his camera and spied on them! The girls fell and stepdad snuck in to the room and woke up his step-daughters and told each to suck his dick! He fucked Hollie while mom wasing next to them! Iggy Amore and Sindy Lange Caught smoking again, Iggy`s stepdad is finally dishing out some discipline! Since she wants something in her mouth, he whips out his cock! Mom comes home while Iggy is getting fucked and agrees that she needs to be taught a lesson. Mom holds Iggy`s hair and spanks her ass while stepdad fills Iggy`s tight twat! Melissa May Melissa had the house to herself so she decided to go on cam to show off her body and earn some cash. Her step brother came in and caught her playing with herself! The viewers requested he fuck her and he eventually gave in and Melissa sucked his dick! He filled her from behind and in missionary until he exploded all over her! Mila Jade Mila was getting dressed when she caught her step brother spying on her. She was pissed, but it also turned her on. The following day while Peter was showering Mila surprised him, got on her knees and sucked his dick! The next day they finally got to fuck since nobody was home – Mila got pounded into over and over and loved every second of it! Tomi Taylor Tomi got home way too late and her step dad was waiting for her! He told her that her mom had to be told. Tomi said she`d take care of him with her mouth if he kept quiet. She licked and sucked his balls. Then she rode stepdad`s massive dick while he had a great view of her round ass bouncing up and down! 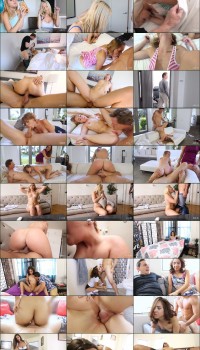