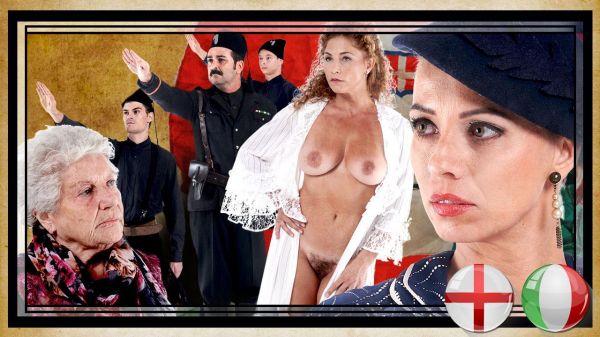 Faccetta Nera is the title of a song written by Renato Micheli and composed by Mario Ruccione in April 1935. This song was certainly inspired by the fascist propaganda that prepared the Italians to face the Ethiopian war. The movie has no political label or orientation and uses the title of the song only to highlight the historical period in which the story unfolds. The story takes place in Naples in 1935 and tells of the generational contrast between a powerful gerarca (Massimiliano Storace) and a young militant of the fascist party (Josc Admiral) who live in the same building. Taking advantage of the departure of the gerarca for Abyssinia, the young fascist tries in every way to attract the attentions of his wife (Roberta Gemma) unknowingly involving also the elderly mother-in-law. When everything seems over, a twist will reverse the events of the story. 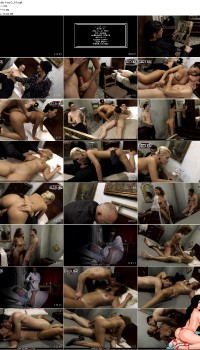