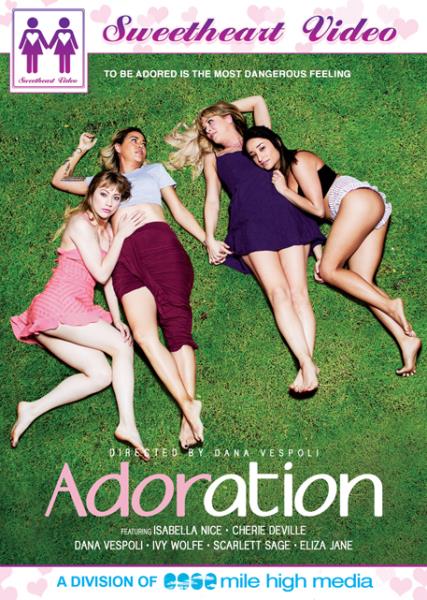 When businesswoman Cherie DeVille reunites with her former lover Dana, after almost a decade, a lot has changed. Both women have teenage daughters, and both have gone on to have successful careers. But, while both women attempt to pick up where they left off the problems that they struggled with in the past resurface, only now their daughters realize that they have a stake in their mothers’ relationship as well. Cherie’s daughter Ivy is a wide-eyed bohemian who admires Dana’s artwork, while Dana’s daughter Isabella resents what she perceives as her mother’s feigned free-spritedness, and empathizes with what Cherie has endured. Will Cherie and Dana find a way to stay together, or will their daughters pull them apart forever? Starring Cherie DeVille, Dana Vespoli, Ivy Wolfe and Isabella Nice. Also featuring Eliza Jane and Scarlett Sage 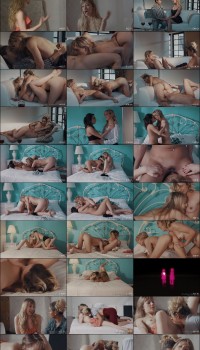