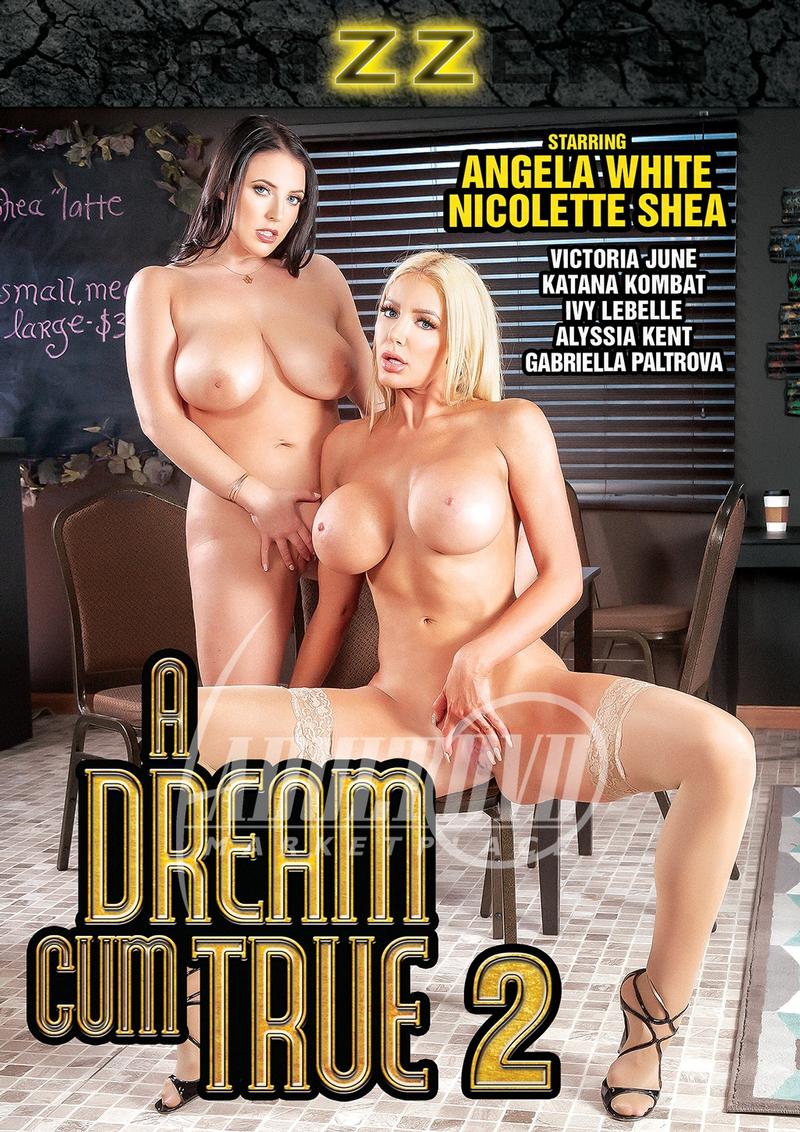 CAST
Alyssia Kent, Angela White, Gabriella Paltrova, Ivy Lebelle, Katana Kombat, Nicolette Shea, Victoria June
DESCRIPTION
Caught Talking Dirty – When Nicolette Shea answers a call in a busy cafe, she can`t help but mess with Jessy, who is sitting at an adjacent table with his wife, Angela White. Nicolette talks dirty to him right under his wife`s nose. Once Angela clues into what Jessy and Nicolette are up to, she`s furious – until she gets on the line and sees what all the fuss is about.Dystopian Dicking – Detective Danny D is searching for his missing partner. His investigation leads him to a very peculiar bar, where he meets the mysterious and sexy owner, Ivy Lebelle. Ivy has some information regarding his partner`s whereabouts, but it won`t come without a price: a taste of Danny`s big cock! 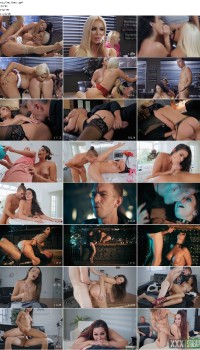